Rob Gibson is a former MSP, 2003-2011 for Highlands & Islands & 2011-2016 for Caithness, Sutherland & Ross. He specialised as a champion of renewable energy and land reform during his tenure. He supported the LCR from the earliest stages. He was elected as one of two directors from beyond the immediate postcode area at the 2016 LCR AGM. He continues to support renewables at all levels from community to fully commercial. He is a regular columnist in the monthly SPP Energy North supplement. Rob won the accolade of Green Energy Politician of the Year by Scottish Renewables in 2012 and Nature of Scotland Award winner in 2013 of Politician of the Year. He lives with his partner Eleanor Scott in Evanton where he is now ‘assistant gardener’ in his retirement from Holyrood. 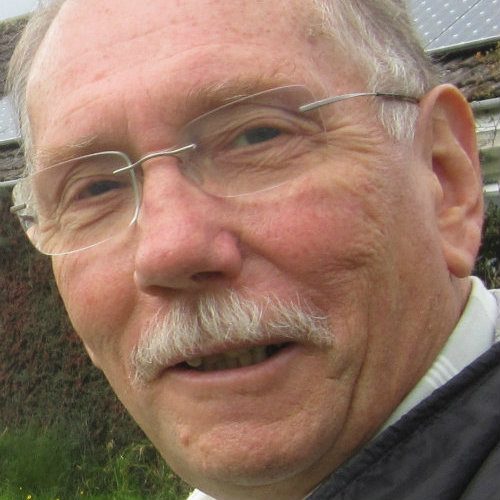